Home/ Blog/ How Big Data Can Be Used In Facebook 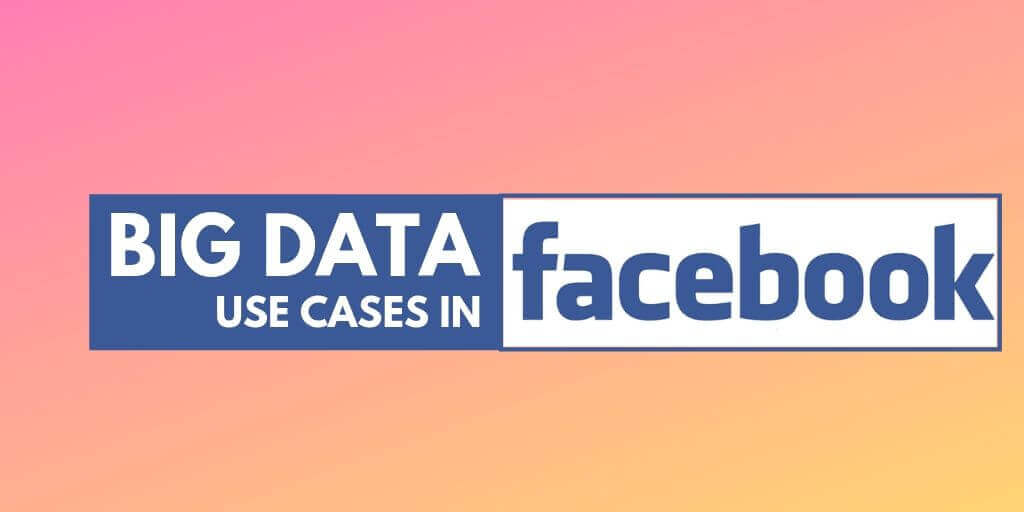 According to the current situation, we can strongly say that it is impossible to see a person without using social media. Because the world is getting drastic exponential growth digitally around every corner of the world. According to a report, from 2017 to 2019 the total number of social media users has been increased from 2.46 to 2.77 billion.

People are using Facebook, Instagram, WhatsApp, and other social/Messaging medium while doing their daily routines. So, this caused the average time spent on social media by an individual has been increased to 2 hours 22 minutes.

Refer : How much time do you spend on social media?

This drastic growth of social media is directly impacting the data generation. Yes, Whatever we do in social media including a like, share, retweet, comments and everything has been stored as a record, and which has been generated data.

Some Interesting Statics Of Social Media

An article from Excellacom in 2016 what happens on the internet at one minute? Let me give some bits from that :

Reference : How Big Is Facebook’s Data?

Facebook has recently launched SIX Data centers around the globe to handle its immutable data efficiently.

For a user, all these information are just statistics, but for a business like a facebook, these are all very big challenges. Because this data is not gonna dry, but sure it will increase rapidly. If they refused to handle all this data, sure their business would die of data overflow.

The main business strategy of Facebook is to understand who their users are, by understanding their user's behaviors, interests, and their geographic locations, facebook shows customized ads on their user's timeline. How it is possible?

There are around billion levels of unstructured data has been generated every day, which contains images, text, video, and everything. With the help of Deep Learning Methodology ( AI), Facebook brings structure for unstructured data.

In Deep Learning There are several use cases are there

Facebook uses DeepText to analyze the text data and extract the exact meaning from the contextual analysis. This is semi-unsupervised learning, this tool won’t need a dictionary or and don’t want to explain the meaning of every word. Instead, it focused on how words are used.

The Tool used for this is DL Application, that is DeepFace which will learn itself by recognizing people's faces in photos. That's why we're getting the name of the friends while tagging them in a post.  This is an advanced image recognition tool because it will recognize a person who is in two different photos is the same or not.

Facebook uses deep neural networks to decide how to target audience while advertising ads. This Artificial intelligence can learn itself to find as much as can about the audience, and cluster them to serve them ads in a most insightful way. Because of this serving the highly targeted advertising, Facebook has become the toughest competitor for the ever known search engine Google. 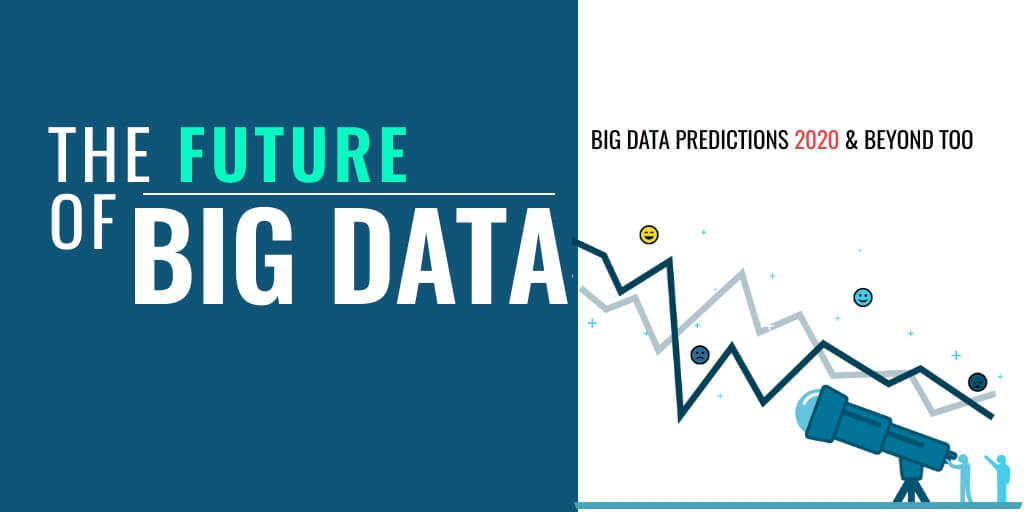 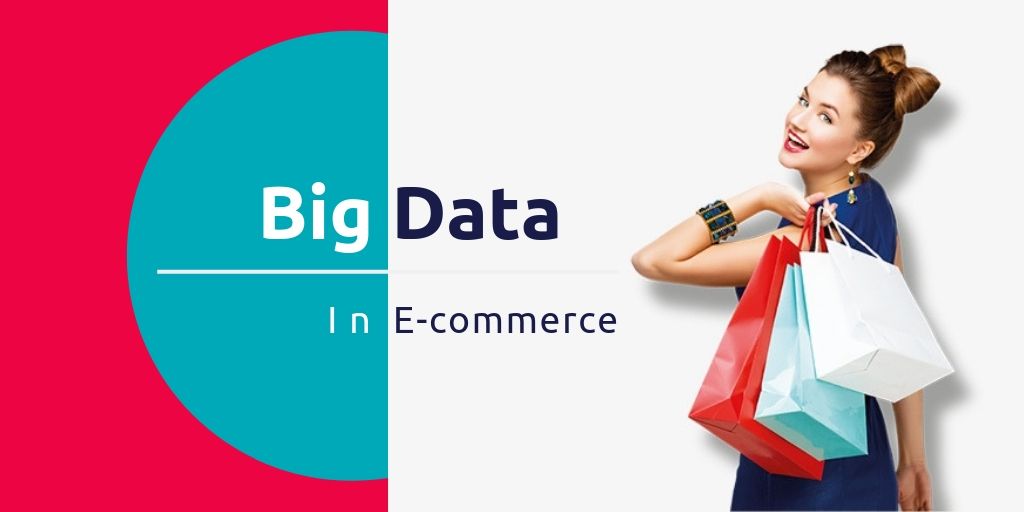 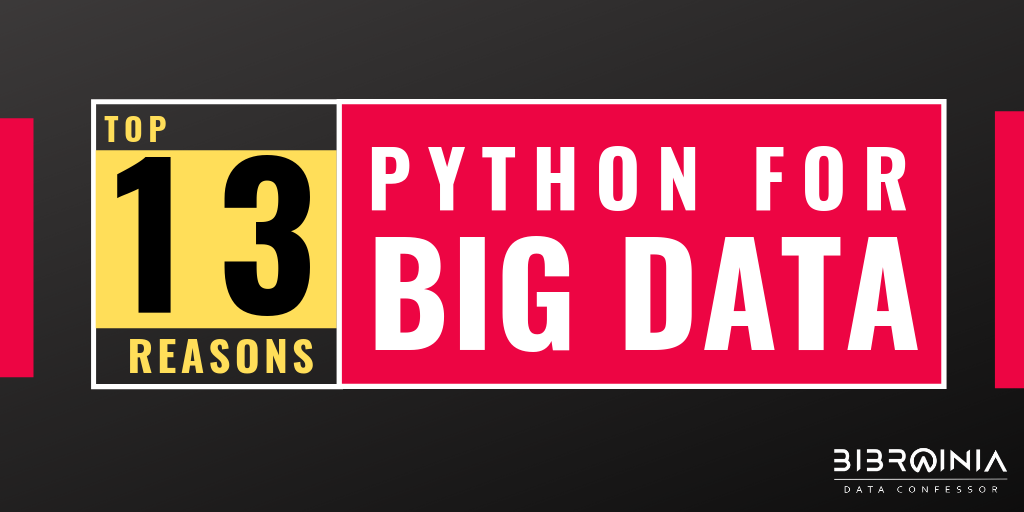 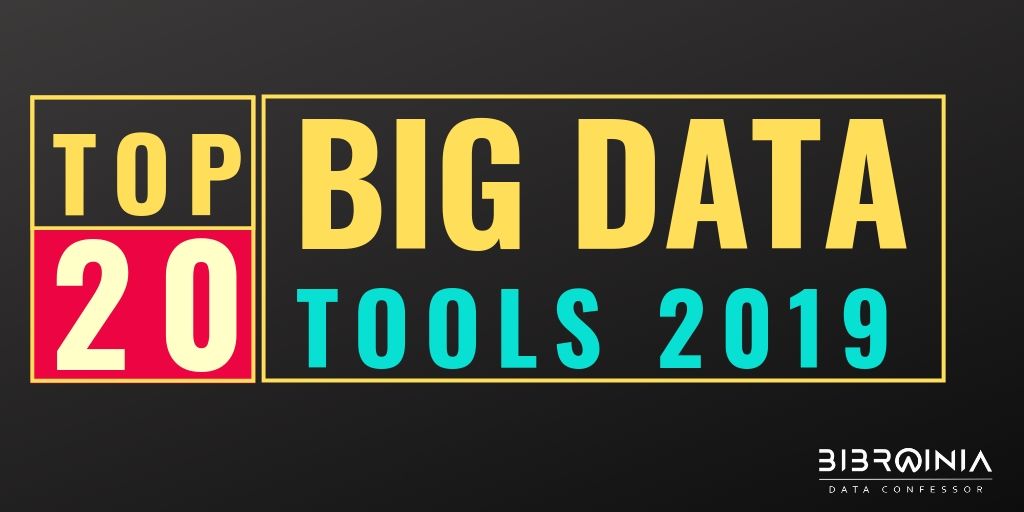